The SSRA3 Anchor plate is constructed of 6061-T6 aluminum and measures 12”x27”.It is pre-drill to match the Falltech 7395A Deluxe Rotating Anchor Point/SRD Cradle(not included) and also for the Falltech 7414 D-Ring which is included.The D-Ring can be mounted horizontally or vertically.

The test protocol was for the ANSI Z359.18 and OSHA 1910.140 procedures.They performed parallel and in-line directional pulls with both the cupped tipped and nylon tipped set screws. All tests exceeded 5,000 lbs. in both directions of pull.

We have also recently reduced the price of the SSRA3 Anchor Point in order to make it more affordable and encourage it’s use when using horizontal lifelines.  Check it out here. 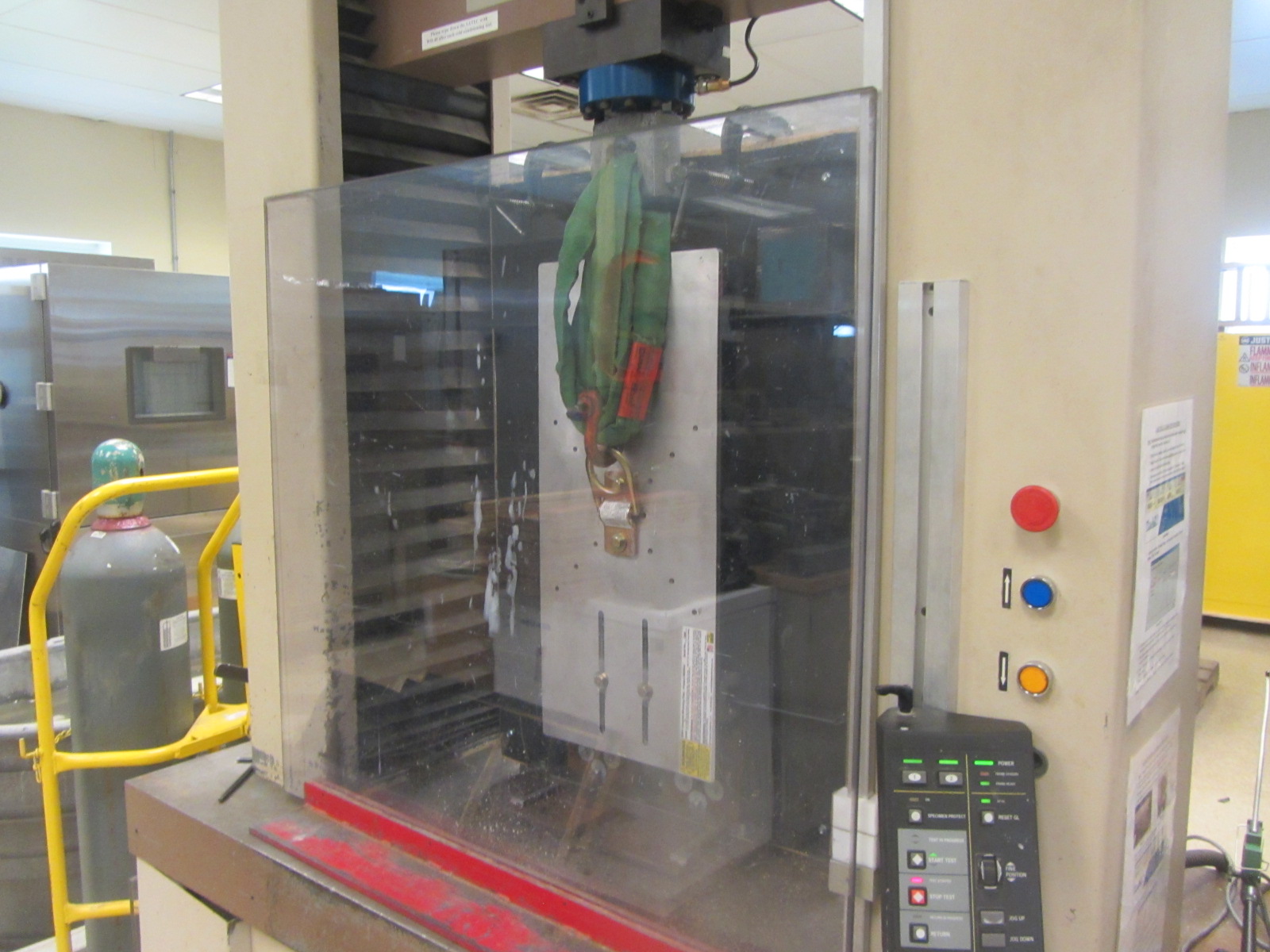 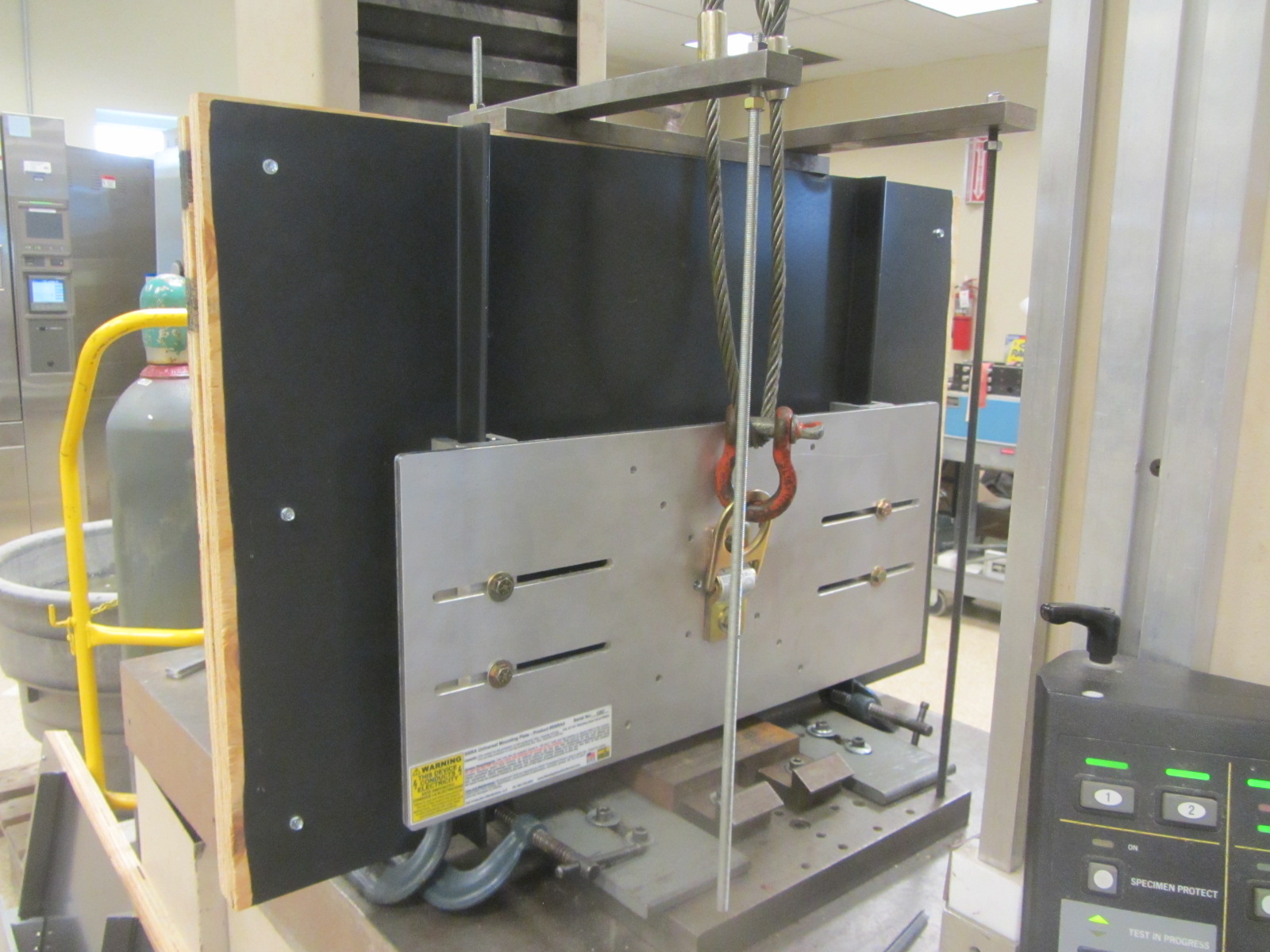